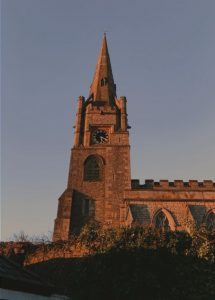 Spring sunshine lights up the church in the late afternoon Photo: Ellie Sutcliffe 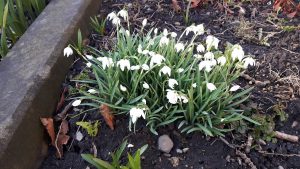 Snowdrops in a shady corner 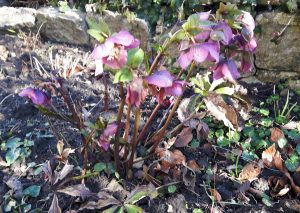 Lenten Roses near the south door 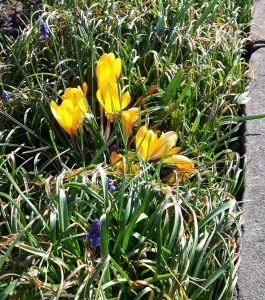 Yellow crocuses beside the path from Church Street 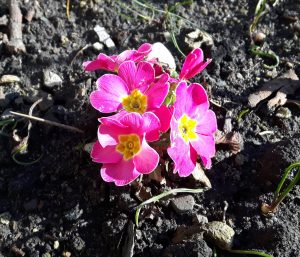 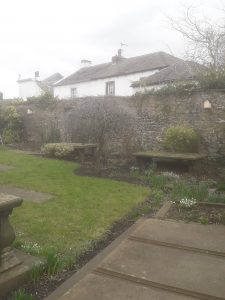 Nesting boxes on the wall of the south churchyard. Photo: Howard Blackburn 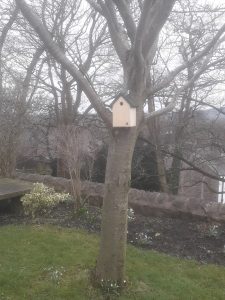 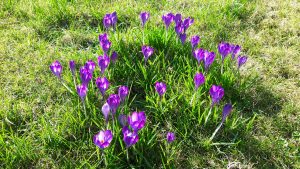 Purple Crocuses planted by Ribblesdale Rotary Club. Children immunised in the End Polio Now campaign have their finger marked with purple dye. Since the campaign began 30 years ago the number of countries where polio is endemic has shrunk from 125 to 2